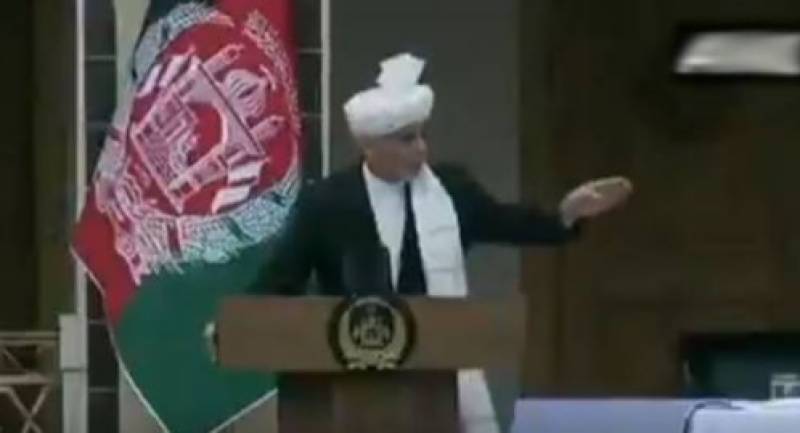 Kabul (Agencies): Afghan President Ashraf Ghani has signed a decree to facilitate the release of at least 1,500 Taliban prisoners.

“President Ghani has signed the decree that would facilitate the release of the Taliban prisoners in accordance with an accepted framework for the start of negotiation between the Taliban and the Afghan government,” Sediq Sediqqi, Ashraf Ghani’s spokesman said in a tweet. He also hinted that Kabul could consider releasing 5,000 prisoners if the Taliban refrained from attacks on Afghan forces.

At least 1,000 Taliban prisoners are expected to be released this week, five official sources said earlier, paving the way for opening direct talks between the Afghan government and the Taliban.

The two-page decree - which was signed by Ghani and will be made public later by his office - said that all released Taliban prisoners will have to provide "a written guarantee to not return to the battlefield."

The decree lays out details about how the prisoners will be released in a systematic manner, a process that it says will begin in four days.

"The process of releasing 1,500 Taliban prisoners will be completed within 15 days, with 100 prisoners walking out of Afghan jails every day," according to the decree.