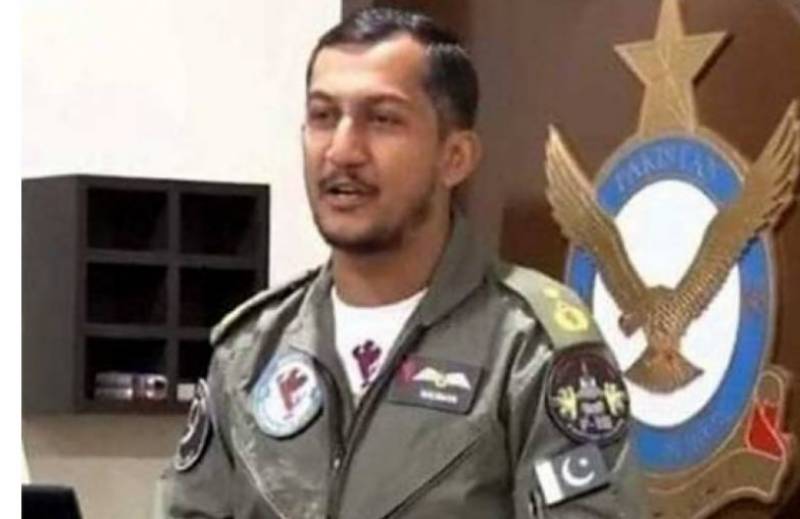 Islamabad (Staff Report/Agencies): A Pakistan Air Force (PAF) F-16 aircraft crashed near Shakarparian, Islamabad on Wednesday during rehearsals for the March 23 parade, a PAF spokesman said in a statement.

According to the PAF statement, Wing Commander Nauman Akram was martyred in the crash.

The plane reportedly crashed near the chand-tara jungle located in the area.

Rescue teams rushed to the site of the crash while a board of inquiry has been ordered by PAF Headquarters to determine the cause of the accident.

Earlier on February 12, a PAF trainer aircraft crashed near Takht Bhai in Khyber Pakhtunkhwa's Mardan district. The pilot had managed to eject safely in that incident.

On February 7, a Mirage aircraft crashed near Shorkot city of Punjab's Jhang district. The aircraft, used for training by the air force, crashed on a routine operational training mission.