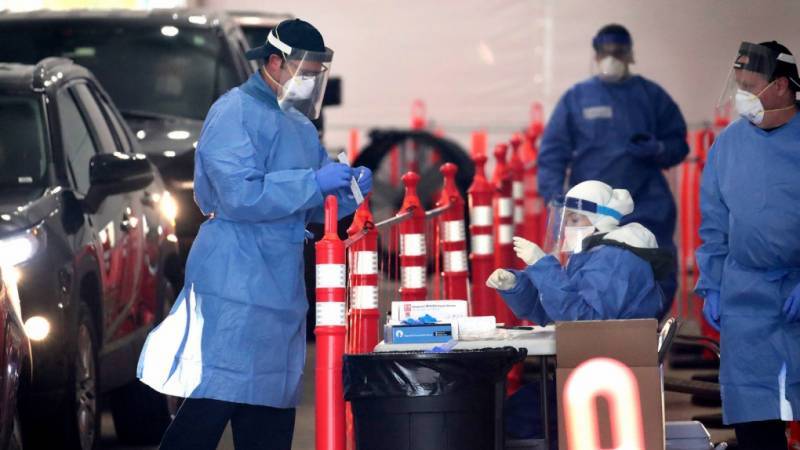 Oslo (Web Desk): After Denmark, health authorities in Norway on Thursday decided to temporarily suspend the use of AstraZeneca’s COVID-19 vaccine over fears of a link to blood clots.

“We are pausing the AstraZeneca vaccination in Norway,” said the director of infection prevention and control at the National Institute of Health.

Danish health authorities said the country’s decision to suspend the shots for 14 days came after a 60-year old woman in Denmark, who was given an AstraZeneca shot from the same batch that was used in Austria, formed a blood clot and died.

Danish authorities said they had responded “to reports of possible serious side effects, both from Denmark and other European countries”.

“It is currently not possible to conclude whether there is a link. We are acting early, it needs to be thoroughly investigated,” Health Minister Magnus Heunicke said on Twitter.