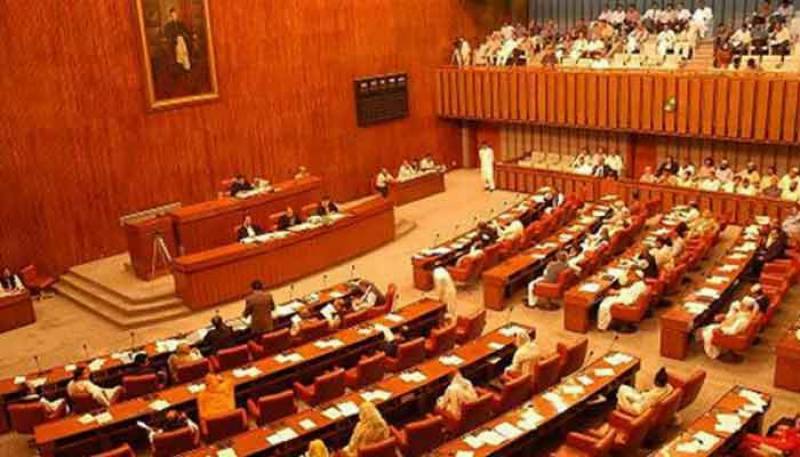 Islamabad (Staff Report/Agencies): Voting for the chairman and deputy chairman of the Senate will be held on Friday.

The election process will be conducted through secret ballot after oath-taking of 48 newly elected members of the Upper House.

President Dr Arif Alvi has summoned session of the Upper House at 10AM at the Parliament House.

At the outset, Secretary Senate will formally welcome the members-elect and make announcement regarding nomination of the Presiding Officer by the President of Pakistan.

According to Radio Pakistan, After the Friday prayer, the session will resume at three p.m. and a second chance will be given to members-elect, if any, to take oath.

The new chairman will conduct election for the office of deputy chairman senate and administer oath of the returned candidate.