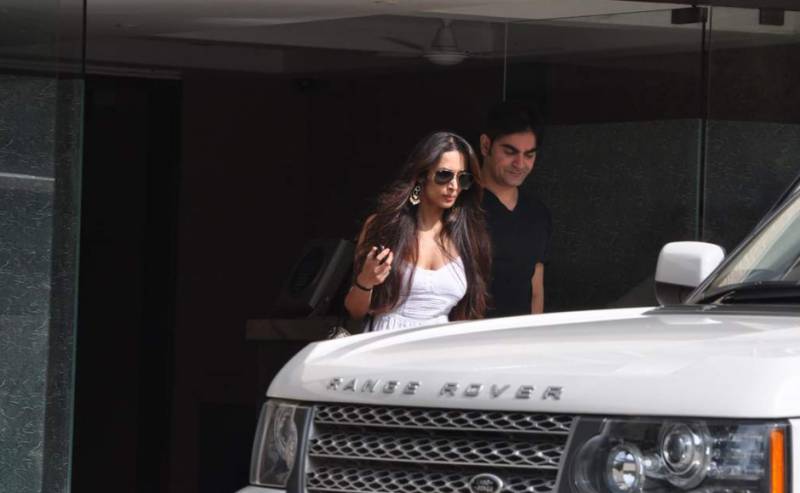 The couple decided to part ways amicably last year and filed for divorce in a Mumbai court by mutual consent after announcing their separation. They were granted divorce by the court on 11 May after multiple sessions aimed at reconciliation.

Earlier on Thursday, their lawyers confirmed regarding their divorce. According to details, the couple has been married about 18 years and has a 14-year-old son whom they accompanied to the Bieber concert. Malaika has been given custody of their son, Arbaaz has visitation rights.