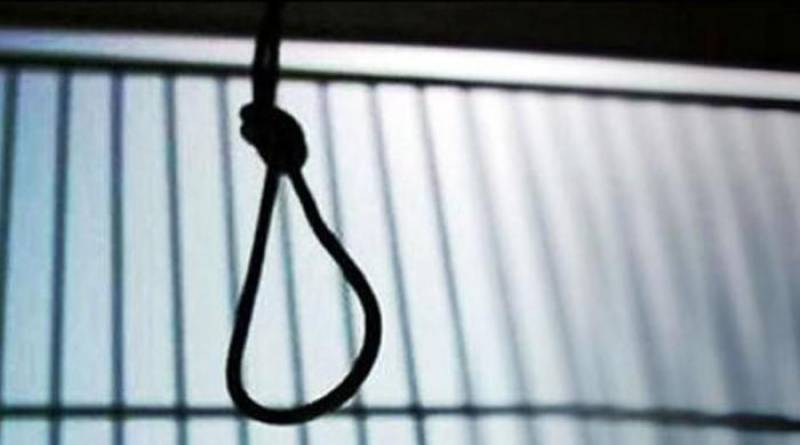 According to the statement issued by Inter-Services Public Relations (ISPR), the militants were tried by military courts and convicted for their involvement in acts of terrorism, including an attack on Saidu Sharif airport, killing innocent civilians, attacks on law enforcement agencies and armed forces. This is the second consecutive day when terrorists belonging to the TTP were hanged.