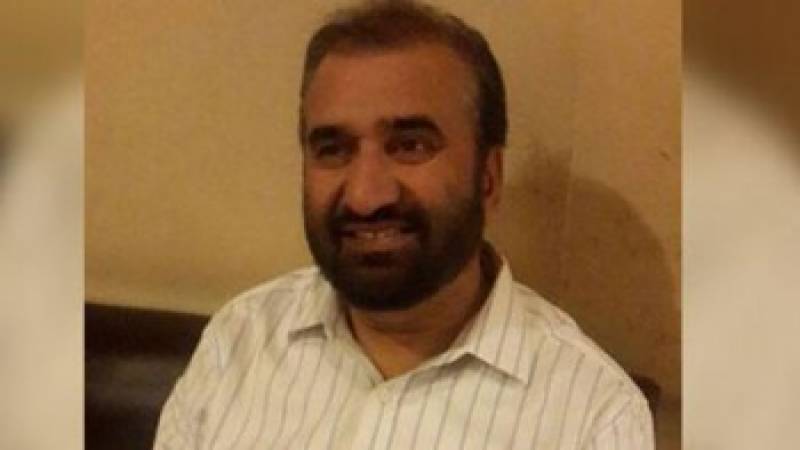 According to details, the suspect, Sabtain Kazmi, was attempting to board a UK-bound flight from Islamabad airport where FIA officials detained him.

Kazmi was attempting to flee to Manchester, UK, via Doha on Qatar Airline flight no. QR633, on a UK resident card. A proclaimed offender in case FIR No 119/2003 of PS Golra Islamabad, Kazmi was wanted for the murder of Maulana Azam Tariq.

The suspect carried Rs1 million head money, however, his name was not included in the Exit Control List.

Earlier, in October 2003, a member of the National Assembly of Pakistan Maulana Azam Tariq was assassinated on the outskirts of Islamabad while he was returning from Jhang.