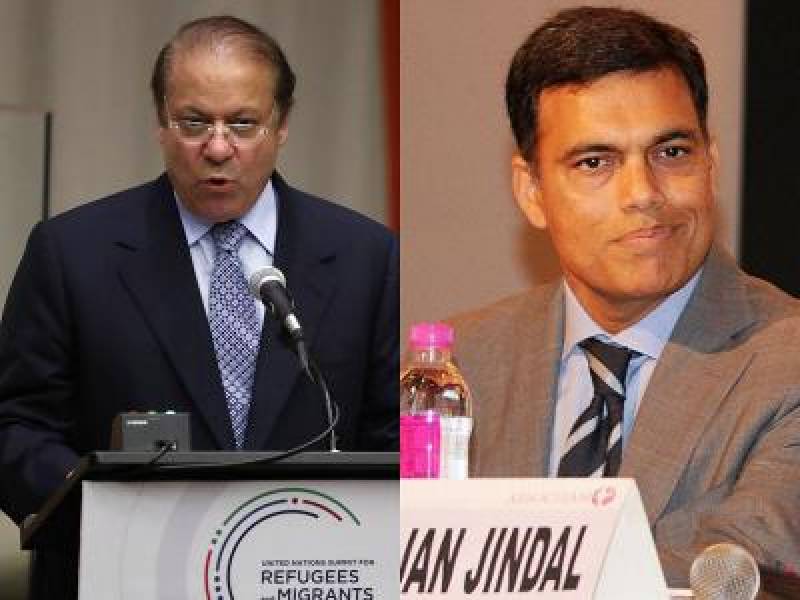 According to BBC Urdu, Nawaz had taken Gen Bajwa into confidence on his April 28 meeting with Jindal, that fuelled intense speculation in Pakistan.

The report said that the civil leadership had informed the military authorities that the PM’s meeting with an Indian business tycoon, who is close to Prime Minister Narendra Modi, was a part of backchannel diplomacy. It was further informed that the businessman had the backing of some important Indian officials for his meeting with the prime minister to defuse ongoing tension between the two neighbouring countries.

The military leadership also took its officials into confidence on the meeting. The COAS told his officers that the meeting was a part of backchannel diplomacy.

The report said the only detail of the meeting the PM shared with his aides was that Jindal was making efforts to defuse tension between India and Pakistan.