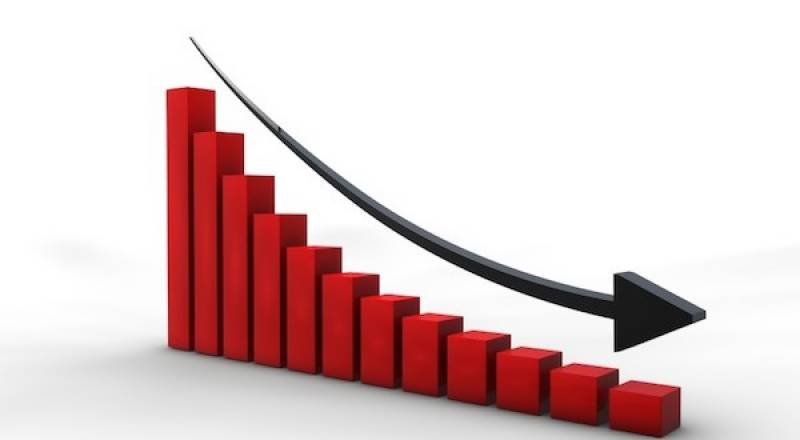 Karachi (Web Desk): A recent survey of the Overseas Investors Chamber of Commerce and Industry (OICCI) has claimed that business confidence in Pakistan has declined during the last six months due to energy crisis, security situation and government policies.

The survey results depicted that the Business Confidence Index (BCI) Survey Wave 14 declined at 13% that was previously reported in November 2016 at score of 17%.

BCI is bi-annual report, sponsored by the OICCI since June 2010, based on enterprises' assessment of production, orders and stocks, as well as its current position and expectations for the immediate future.

According to details, respondents in the survey are from common companies as well as OICCI members, an association of over 195 multinationals operating in Pakistan.

The current statistics determined by the recent report showed that score of 13% is significantly lower than the highest-ever BCI score of 36% recorded in the chamber’s survey last year.

Only the services sector has gained in confidence by 4% in the latest survey while the score of the manufacturing and retail sectors declined by 9% and 4%, respectively.

According to OICCI, the key factors responsible for the fall in business confidence were significant drop in capital investment plans for the next six months as well as an unstable business situation in the region and the country during the past six months.

BCI score of most booming sectors are:

BCI score of most restrained sectors are: