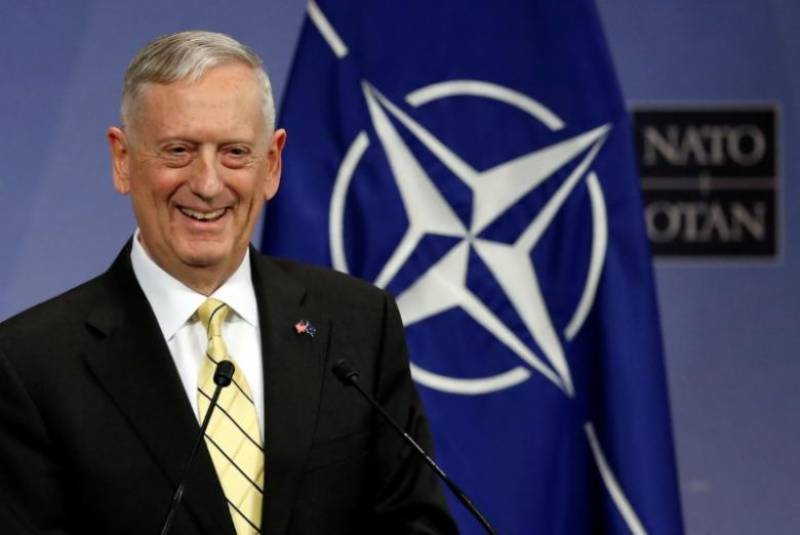 Washington (Reuters): US Defense Secretary Jim Mattis voiced strong support for Turkey's fight against Kurdistan Workers Party (PKK) militants after talks with Turkey's prime minister on Thursday, as Ankara fumes over a US decision to arm Kurdish fighters in Syria it equates to PKK allies.

Mattis expressed optimism that Washington and Ankara would work through tensions after a half-hour discussion with Turkish Prime Minister Binali Yildirim in London, which he described as "honest, transparent and helpful."

It was the highest level talks between the two nations since Washington on Tuesday announced plans to back the YPG militia in an assault to retake the city of Raqqa from Islamic State.

NATO ally Turkey views the YPG as the Syrian extension of the outlawed PKK, which has fought an insurgency in southeast Turkey since 1984 and is considered a terrorist group by the United States, Turkey and Europe.

"We agree 100 percent with Turkey's concern about PKK ... and we support Turkey in its fight against PKK as a fellow NATO member," Mattis said.

A US official said the United States was looking to boost intelligence cooperation with Turkey to support its fight against the PKK. The Wall Street Journal reported the effort could end up doubling the capacity of an intelligence sharing center in Ankara.