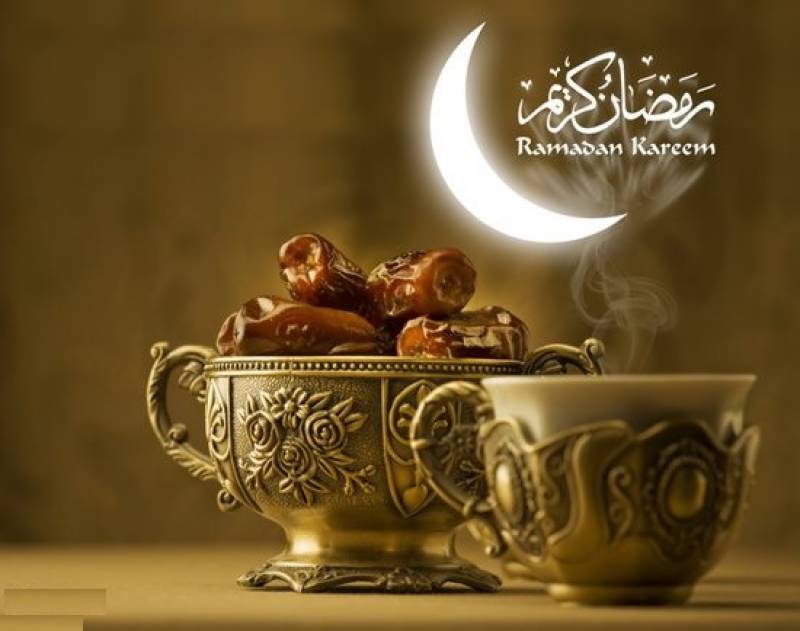 Islamabad (Web Desk): The Ehtram-e-Ramazan (Amendment) Bill – 2017 has been unanimously approved on Wednesday by the Senate Standing Committee on Religious Affairs, under which fine for the hotel owners – violating the Ehtram-e-Ramazan Ordinance, 1981 – has been increased from Rs500 to Rs25,000.

Senator Tanveer Khan introduced the amendment bill in the Senate sitting held on January 16 and was referred to the Senate Standing Committee on Religious Affairs for further consideration.

However, Minister of State for Religious Affairs and Inter-faith Harmony Pir Amin Ul Hasnat Shah suggested that all the cinema houses across the country should remain closed throughout the holy month.

Discussing the issues pertaining to Ruet-e-Hilal committee, the committee’s chairman Senator Hafiz Hamdullah urged the ministry to resolve the issue of moon sighting across the country. Other issues with all the relevant provincial departments were discussed, the ministry’s officials told the senator.