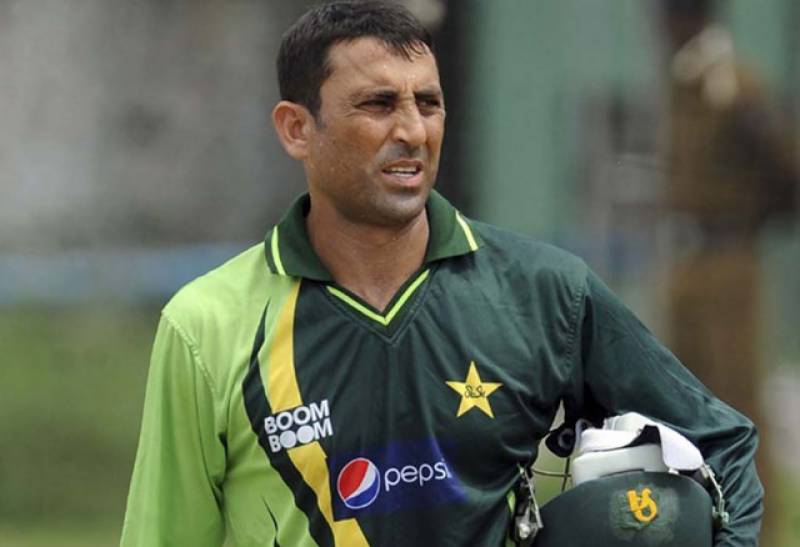 Lahore (Web Desk): Pakistan’s veteran cricketer and former captain Younis Khan was given a guard of honour from the West Indies cricket team as he came out to bat on the first day of the third and final Test. According to details, West Indies team along its captain Jason Holder lined up to form a guard of honour when Younis came in the ground to bat in the second-last innings and the last test of his international cricket career. At the end of this test series, both Younis and captain Misbah-ul-Haq are retiring from international cricket, as both had already announced regarding their retirement.

2 men killed for honour in Islamabad