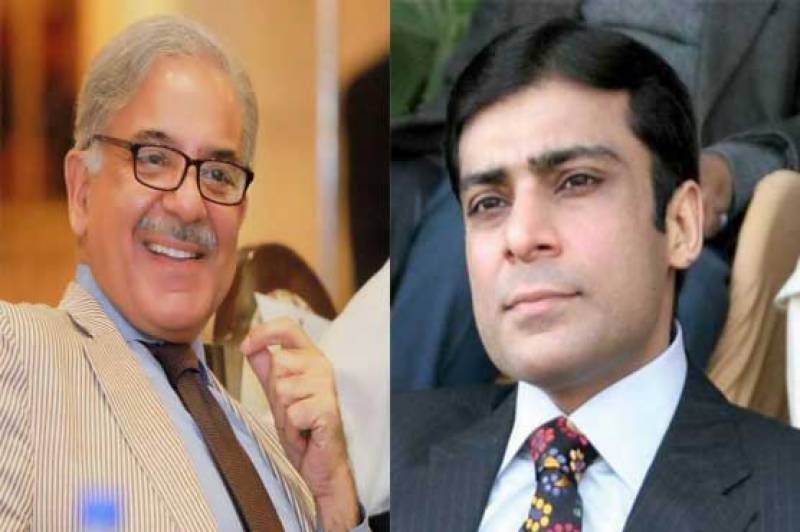 Lahore (Staff Report/Agencies): An accountability court on Saturday adjourned the hearing in the Ramzan Sugar Mills and Ashiana-e-Iqbal Housing cases till May 25.

During today’s proceedings, Shehbaz and Hamza’s lawyers appeared and filed pleas seeking exemption from hearing of the case on behalf of their clients.

The counsel for Shehbaz told the court that his client is currently out of the country for medical treatment and cannot make an appearance in the court so he should be exempted from making an appearance.

Hamza’s counsel told the court that his client was feeling unwell and could not appear before the court.

The court reserved its decision on the exemption requests from personal appearance of Shehbaz Sharif and his son Hamza Shehbaz.

The last hearing was adjourned due to the absence of the judge scheduled to conduct the hearing. The accountability court had earlier accepted an application by the PML-N president seeking exemption from personal appearance for a day.

The father-son duo were indicted in the Ramzan Sugar Mills case earlier this month. The National Accountability Bureau in February had filed a reference against the two alleging that the former chief minister of Punjab misused his authority by using public funds for the construction of a bridge to facilitate the Ramzan mills, owned by his sons.

Shehbaz Sharif was earlier indicted in the Ashiana scheme case.