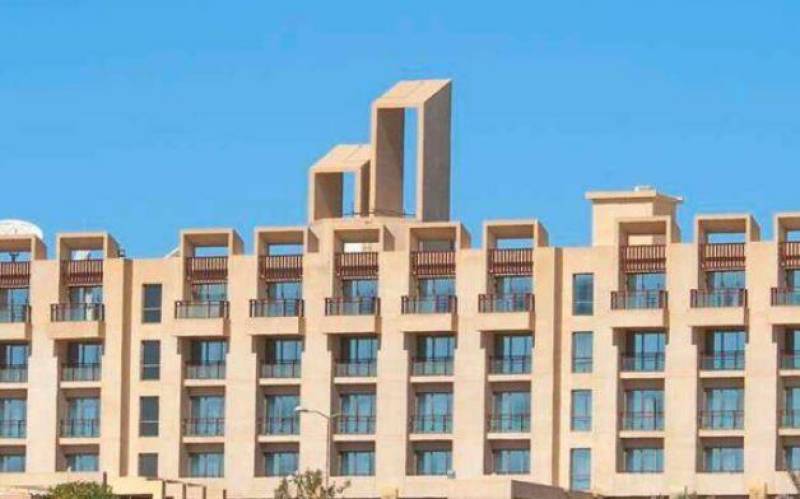 According to the Inter-Services Public Relations (ISPR), three terrorists attempted forced entry in PC Gwadar’s PC hotel. They were challenged by the security guard, who was fired at and lost his life.

The military’s media wing stated that the security forces cordoned off the surrounded area and started operation against the militants.

The ISPR added that the foreign and local guests were safely evacuated from the hotel and a clearance operation was underway.

As per initial reports, gunshots were heard after the gunmen entered the five star hotel in the port city.

Gawadar’s PC hotel is located on the Koh-e-Batil Hill, south of West Bay on Fish Harbour Road. It is frequented by both business and leisure travellers.

The attack comes just weeks after 14 people, including 11 security forces personnel, were killed by unidentified gunmen on the Makran Coastal Highway in Balochistan's Ormara area near Gwadar.