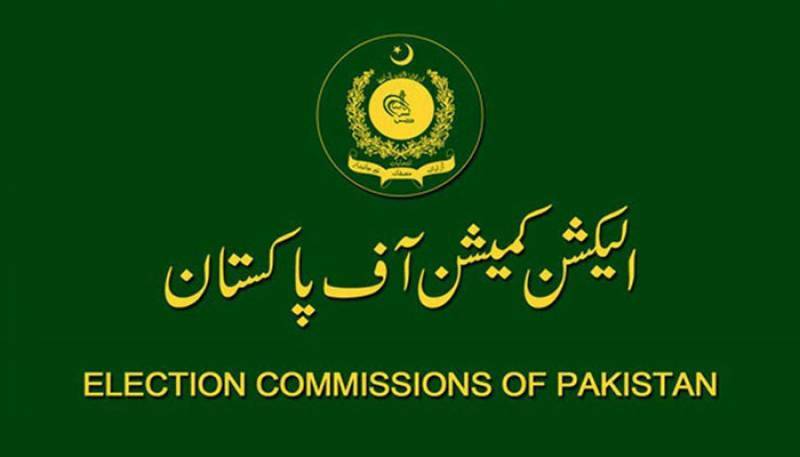 Islamabad (Web Desk): The Election Commission of Pakistan (ECP) on Wednesday dismissed reference filed by Pakistan Tehreek-e-Insaf (PTI) against its dissident Members of the National Assembly (MNAs), seeking their disqualification.

A three-member bench headed by the CEC earlier today reserved its decision after hearing arguments from all sides, the PTI and the lawyers of the dissident MNAs.

The commission, in its reserved verdict, declared that the reference lacked solid evidences against the lawmakers.

The electoral body declared that Article 63-A of the Constitution did not apply in the case as the dissent lawmakers did not vote against the ousted premier.

During the hearing, the counsel of PTI MNA Noor Alam Khan maintained that Article 63 does not apply to the lawmaker, saying the show-cause notice doesn't have legal status. He added that Noor Alam is still a PTI member.

Last month, the ECP had issued notices to the 20 MNAs, directing them to appear before it.

In their written replies, the defected MNAs said they had neither resigned from the PTI nor had joined any other political party, nor had they voted against their parties stated line.

The declaration and the reference were "baseless, unsubstantiated and vague", one reply read.

The reference was forwarded to the ECP by the acting speaker of the National Assembly seeking the disqualification of the over alleged floor-crossing after premier Imran Khan was removed after successful no-trust vote against him on April 9.

Imran Khan's declarations against the dissident PTI MNAs were sent to the ECP on April 14 by the acting NA speaker.