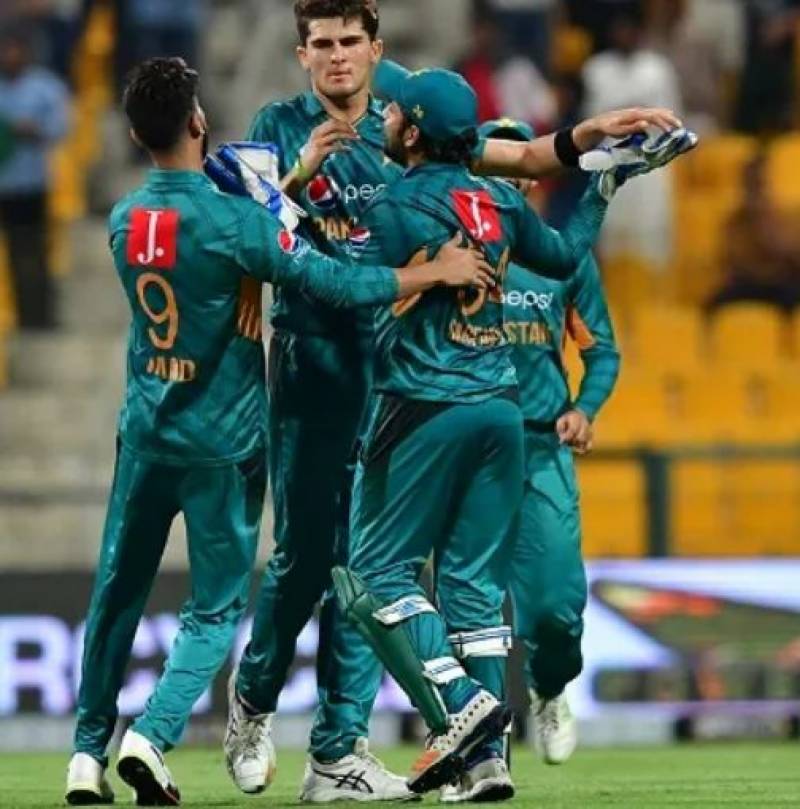 Dubai (Agencies): Pakistan set runs 280-8 target for New Zealand in the third and final one-day international in Dubai on Sunday.

Pakistan won the toss and decided to bat first against New Zealand.

The series is level at 1-1 after Pakistan beat New Zealand by six wickets in the second ODI. Shaheen Shah Afridi took four wickets and Zaman scored 88 runs guided the Green Shirts to the victory stand.

New Zealand took the lead by winning the opening game by 43 runs thanks to an 80-run knock by Ross Taylor and a hat trick by Trent Boult.

With the win Pakistan broke a four-year losing streak of 12 consecutive ODIs against the Black Caps, starting with a 3-2 defeat in the UAE in 2014.

Imamul Haq will not be available for selection in the series decider after he suffered a blow to his head during the previous game. He was rushed to a hospital where he underwent scans.