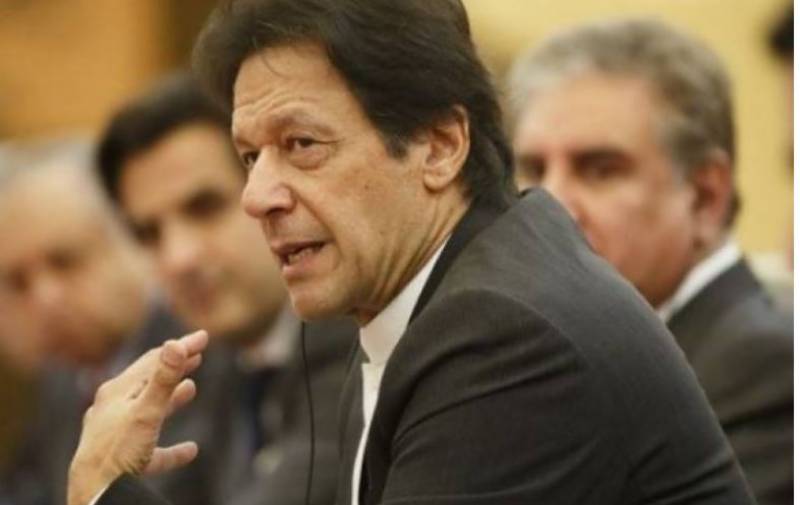 The premier is expected to address the ongoing drive against corruption in the country.

On Saturday, PM Khan arrived in Lahore to lay the foundation stone for a shelter project in the city.

“Today I laid the foundation for 1st of 5 shelters for the homeless in Lahore & one in Pindi to be followed by shelters in other cities,” PM Imran said in a tweet.

“We are committed to building a social net for our poor citizens so everyone has a shelter over his/her head & access to health & education,” he added.

Addressing a ceremony after laying the foundation stone, Khan said, "I want to make it clear that the government stands with the decision of the Supreme Court and there will be no compromise on it."

"If a government does not abide by decisions of the Supreme Court that country cannot survive," he asserted.