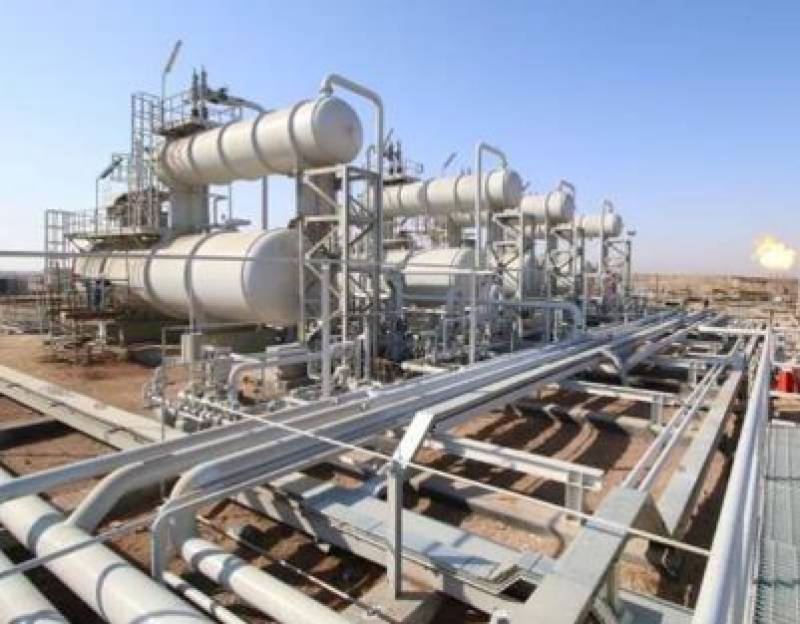 During a meeting in Baghdad, Iraq and Saudi Arabia’s oil ministers also discussed an electricity grid connection between the two countries to meet Iraq’s power needs, he said.

Iraq currently pumps around 4.6 million barrels per day (bpd) of oil, second only to Saudi Arabia in the Organisation of the Petroleum Exporting Countries. The bulk of Iraq’s oil is exported via its southern terminals, which account for more than 95 per cent of state revenue.

Earlier this week, Iraq’s Oil Minister Thamer Ghadhban said the country plans to increase its oil output and export capacity in 2019, with a focus on the southern oilfields, and is close to reaching a deal with international companies.

The country is targeting production capacity of 5m bpd in 2019, with average exports expected to reach around 3.8m bpd.