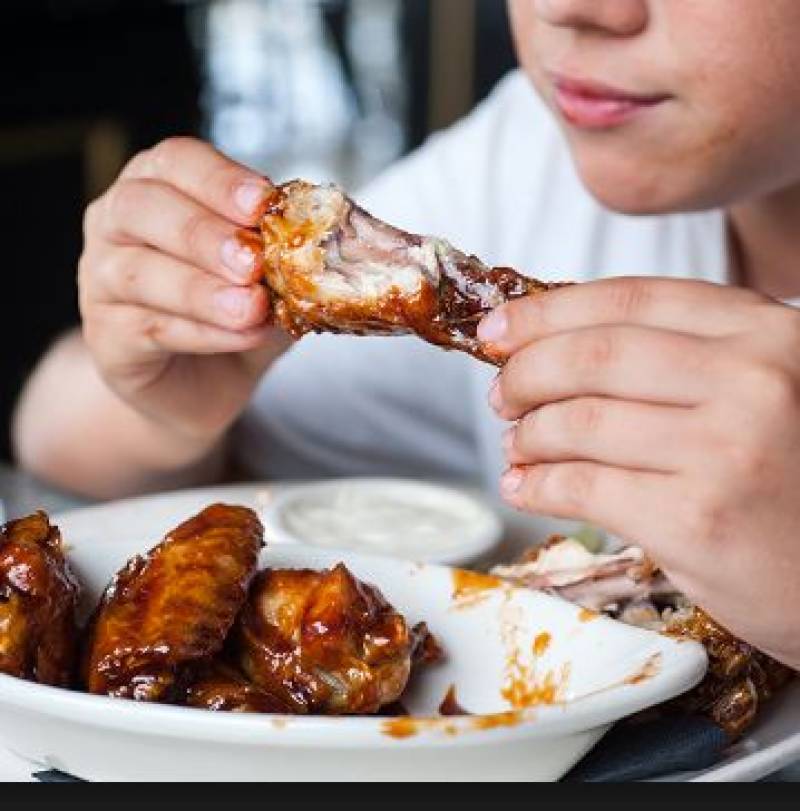 Karachi (Staff Report): At least two children were died after consuming substandard food at a restaurant in the city's Zamzama area on Sunday.

The two children were five and one-year-old.

According to police, a couple and their two children had consumed food from the restaurant last night and the latter also purchased candies from a stall at a children's playland in Defence Phase 4. The distressed mother has also been admitted to a hospital, the police added.

Last week, the Punjab Food Authority has destroyed vegetables cultivated on 60 kanals with sewerage and untreated wastewater in Shahdra Town.

Usman said the operation would continue throughout Punjab against vegetables being irrigated with untreated wastewater. He said that chemically-treated vegetables are a source of hepatitis and other diseases for consumers and most of the farmers are cultivating crops using tube-well water as compared to the last year.

He said that WASA gave assurance of its full cooperation in this regard. WASA inspectors will monitor the use of sewerage water in fields. He said that farmers can cultivate only alternative and non-edible crops in the red zone areas like bamboos, flowers and indoor plants and use sewerage water for irrigating purposes.

He said that PFA teams had destroyed vegetables cultivated on 1,300 kanals using untreated wastewater in September.