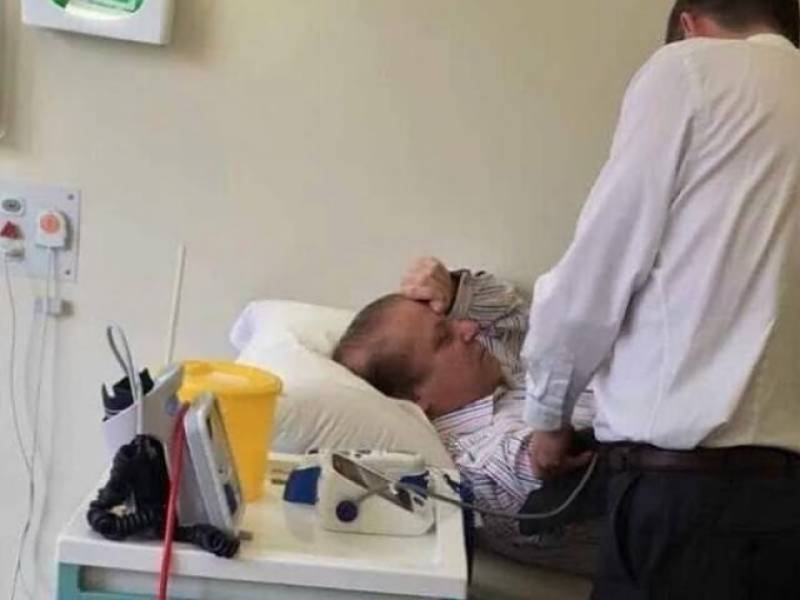 “PML-N supremo’s doctors have warned that repeated dosage of high potency steroids to stabilise his platelets for travel are an added risk to his life,” Aurangzeb said.

Earlier, Nawaz Sharif’s departure from the country has been delayed as the former premier’s name premier is yet to be removed from the Exit Control List (ECL).

Sharif’s family approached the Ministry of Interior to remove the name of former premier from the ECL.

Last week, PML-N vice president Maryam Nawaz said that Nawaz Sharif must go abroad for his treatment at the earliest.