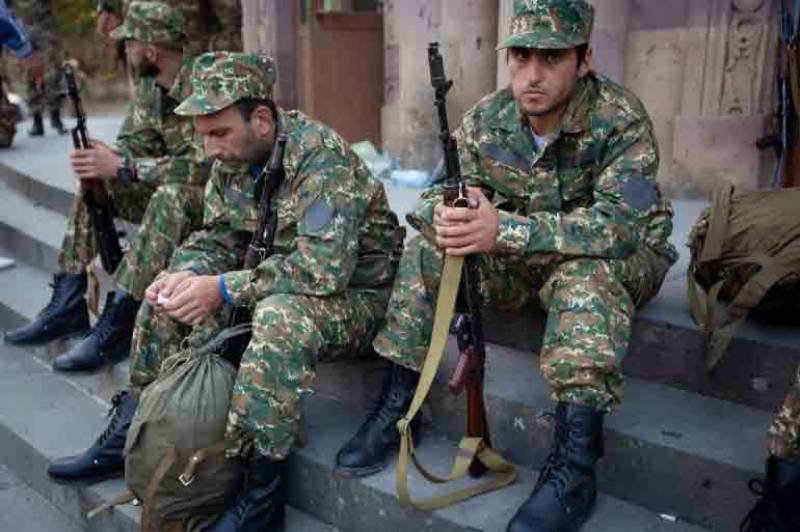 Addressing deputies from his governing Justice and Development (AK) Party in the Parliament, Turkish President Recep Tayyip Erdogan said the two countries will work together under the newly established centre.

“Armenia’s 28-year occupation in Nagorno-Karabakh is ending,” said Erdogan, adding that his country is ready to do whatever is needed for the region’s peace, security and confidence.

“Karabakh’s quick peace process can be replicated in Syria as well,” he reflected.

The development comes a day after Armenia, Azerbaijan and Russia signed a deal to end the military conflict over the Nagorno-Karabakh region after more than a month of bloodshed.

Azerbaijan said on Sunday it had captured Shusha, known by Armenians as Shushi, which sits on a mountaintop overlooking Stepanakert, the city regarded as the enclave’s capital by its ethnic Armenian administration.