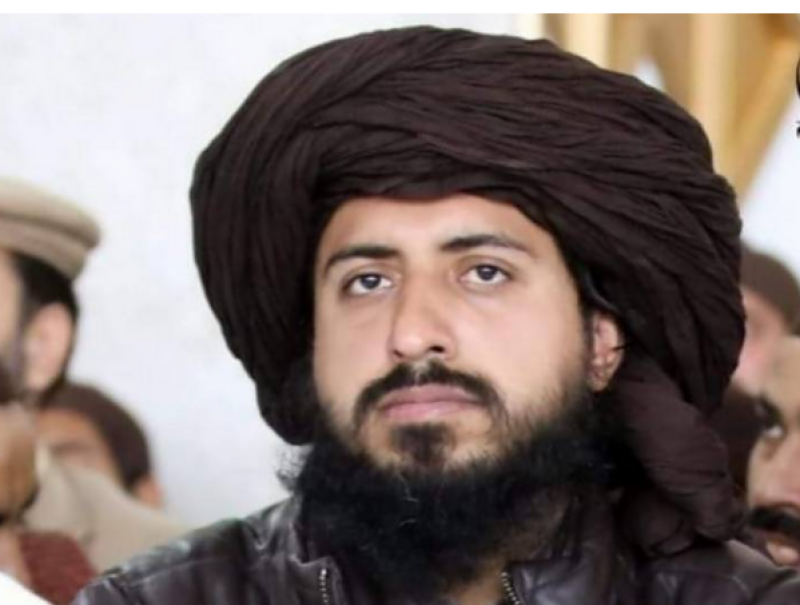 Lahore (Web Desk): The Punjab government has removed the name of Tehreek-e-Labbaik Pakistan (TLP) chief Saad Rizvi's name from the Fourth Schedule of the Anti-Terrorism Act, 1997.

According to details, a notification was issued by the provincial government to remove the name of the TLP chief from the list which was added on April 16 this year.

Police had arrested Rizvi on April 12 this year ahead of planned protests by the TLP. The next day, police registered a first information report (FIR) against the Rizvi under sections of the ATA.

The names of 487 TLP members have also been removed from the list.

On November 7, the government had removed the TLP from the First Schedule of the Act as a proscribed organisation.

The ministry of interior had issued a notification in this regard on Sunday.

“In exercise of the powers conferred under sub-section (I) of Section 11U of the Anti-Terrorism Act, 1997 (as amended), the federal government is pleased to remove the name of the Tehreek-e-Labbaik Pakistan from the First Schedule of the said Act as proscribed organisation for the purpose of the said Act,” reads the notification.

According to the interior ministry, the notification had been issued at Punjab government’s request.

The federal interior ministry had received the summary forwarded by the Punjab government regarding removal of TLP’s proscribed status.

On November 4, Chief Minister Punjab Usman Buzdar granted the initial approval to the summary sent to him by the Punjab home department for the revocation of the TLP's proscribed status.

After granting preliminary approval to the summary, the chief minister sent it to the Federal Cabinet to take a final decision regarding the matter through circulation.

The matter of the removal of TLP's name from proscribed status again came under consideration following another days-long protest by the TLP, which started on October 20 in Lahore.

The protest, which soon turned violent, was primarily launched to exert pressure on the Punjab government for the release of TLP chief Saad Rizvi, and the expulsion of the French ambassador over blasphemous sketches of Holy Prophet Muhammad (PBUH).

On October 30, negotiations between the TLP and government started and next day the members of the negotiating team from the government side claimed that they had reached an "agreement" with the proscribed group but refused to reveal its details.

It is pertinent to mention that some 2,100 activists of the group have been released from police custody after the federal government-TLP agreement, the revocation of the group's proscribed status automatically removed around 8,000 TLP activists from the Fourth Schedule.

Meanwhile, sources in the Punjab Home Department said it was not possible to release the TLP chief at the moment, as he was behind bars on the Federal Review Board's directives.

They added that Rizvi’s release is possible after a hearing of the Federal Review Board.

Justice Maqbool Baqir of the Supreme Court (SC) is the head of the three-member bench that will hear the case, the sources said, adding that more than 90 cases are registered against the TLP chief.