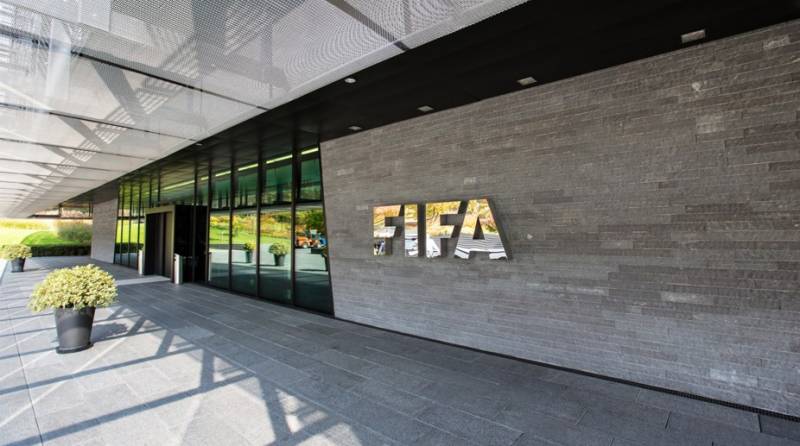 According to FIFA’s press release, the suspension has been made following the decision of the Bureau of the FIFA Council dated 10 October 2017.

The press release states, “The Bureau took this decision as a result of the fact that the PFF offices and its accounts remain in control of a court-appointed administrator, which constitutes a violation of the PFF obligations to manage its affairs independently and without influence from any third parties in accordance with the FIFA Statutes”.

The suspension will be lifted once the PFF offices and access to the PFF accounts are returned to the PFF.

Following its suspension, the PFF loses all its membership rights as defined in art. 13 of the FIFA Statutes. The PFF representative and club teams are no longer entitled to take part in international competitions until the suspension is lifted.

This also means that neither the PFF nor any of its members or officials may benefit from any development programmes, courses or training from FIFA or the Asian Football Confederation (AFC). Moreover, and in accordance with art. 16 par. 3 of the FIFA Statutes, other member associations may not entertain sporting contact with the PFF during its suspension.

Earlier this year, FIFA had warned the Pakistani authorities that PFF’s membership will be suspended if football affairs are not given to elected president Faisal Saleh Hayat.

In 2015, Hayyat was re-elected as president of PFF for a third time in a controversial election. Later, the matter was dragged in court, which FIFA finds against its statues.