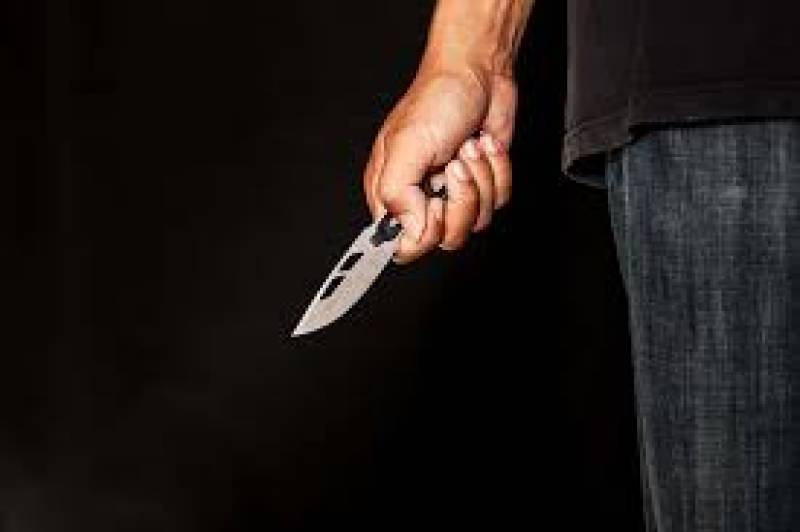 According to details, for apprehending Knifeman to the police, Sindh Government has increased reward money from Rs.5 lakh that was earlier announced to Rs.10 lakh with a hundred percent increase.

The police had also fastened the operation of manhunt and an investigation into the motivation and identity of the attacker.

It is pertinent to mention that from September 25 to October 5 total 13 girls became victim in the case of the knife attacks on women in metropolis.