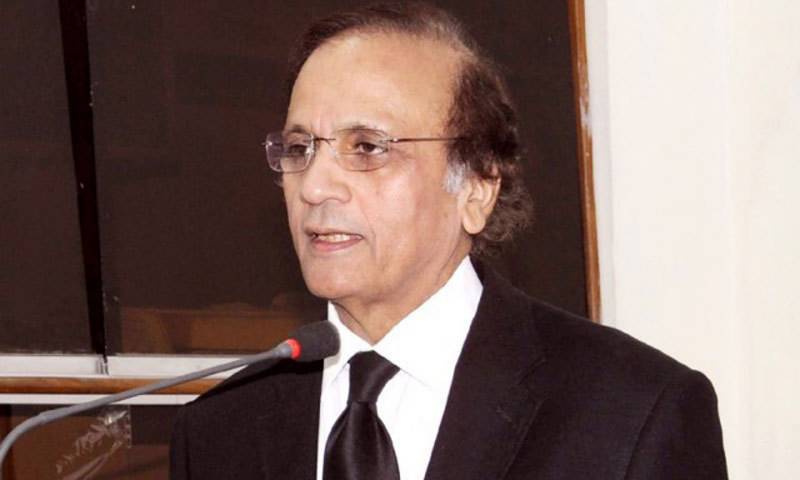 According to sources, the decision was made after the government held consultations with all stakeholders, including the military as two names were on the table for the top slot including senior lawyer Makhdoom Ali Khan.

Bearing the sobriquet ‘the gentleman judge’ for his conduct, Jillani retired as Chief Justice of Pakistan on July 5, 2014. He was the successor to Iftikhar Muhammad Chaudhry, who retired on December 11, 2013.

The hearing of the case is expected to be fixed at the start of next year or end of this year.

The UN’s judicial army halted the execution of Kulbushan Jadhav on May 18th. Jadhav was sentenced to death by a military court in Pakistan on April 10 after being convicted on charges of terrorism and espionage.

Jadhav confessed before a magistrate and court that he was tasked by Indian spy agency Research and Analysis wing to plan, coordinate and organise espionage and sabotage activities seeking to destabilise and wage war against Pakistan through impeding the efforts of law enforcement agencies for the restoration of peace in Balochistan and Karachi, the ISPR said.