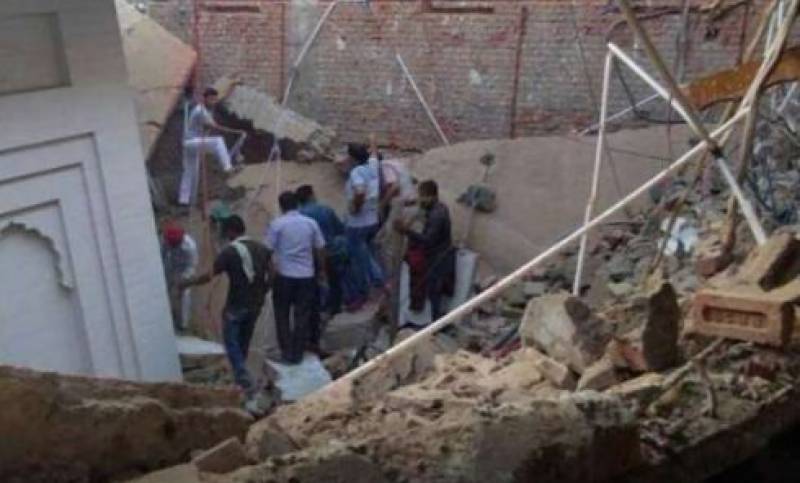 Karachi (Staff Report): At least eight children lost their lives while two others suffered injuries when the wall of a house collapsed in Sukkur's suburban area on Thursday.

The incident occurred in the Ghulam Sarwar Shinbani village at the home of Samoon Bhanbro.

According to locals, three families were living together in the home, whose walls had long started to disintegrate.

Two children, namely two-year-old Dilshad and nine-year-old Sakhi Dino, received injuries and were taken to the nearby hospital by area residents. Emergency medical services were notified of the incident immediately but due to the area being located in the desert region, they could not reach timely.