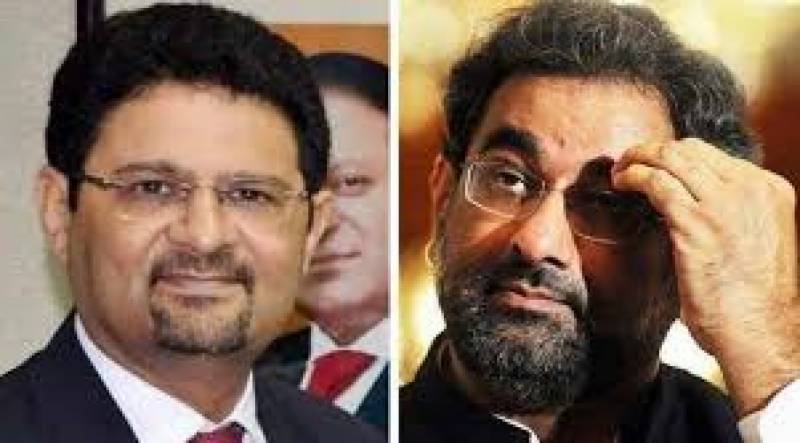 The National Accountability Bureau (NAB) produced Abbasi and Ismail before Judge Muhammad Bashir on completion of their earlier judicial remand.

The former premier’s counsel requested the court to allow Abbasi visitation right and the use of his laptop.

Talking to newsmen, Shahid Khaqan Abbasi claimed the case was being delayed for over a year as there is no corruption charge against him. He also termed the ongoing accountability process a “political vendetta”.

“The government is being dishonest with the people, it is running on arrests. We will continue to bear this injustice against us,” the PML-N leader said.

Shahid Khaqan Abbasi was arrested by a 12-member NAB team from Lahore on July 18, while former finance minister Miftah Ismail was taken into custody on August 7 in connection with the case that was reopened in 2018.