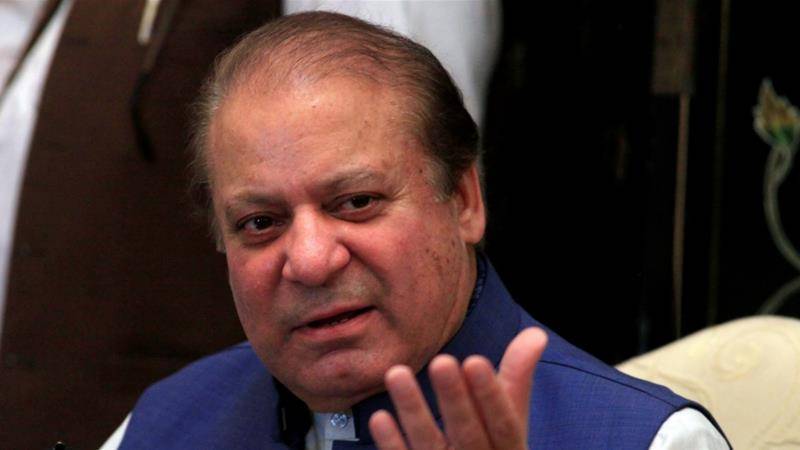 The National Accountability Bureau (NAB) presented Nawaz Sharif before the court and sought 15 days physical remand of the ousted PM in the Chaudhry Sugar Mills case.

Nawaz is currently incarcerated in Kot Lakhpat Jail after his conviction in the Al-Aziza Steel Mills reference.

Strict security measures have been put in place, with routes leading to the accountability court have been closed ahead of the PML-N leader’s appearance.