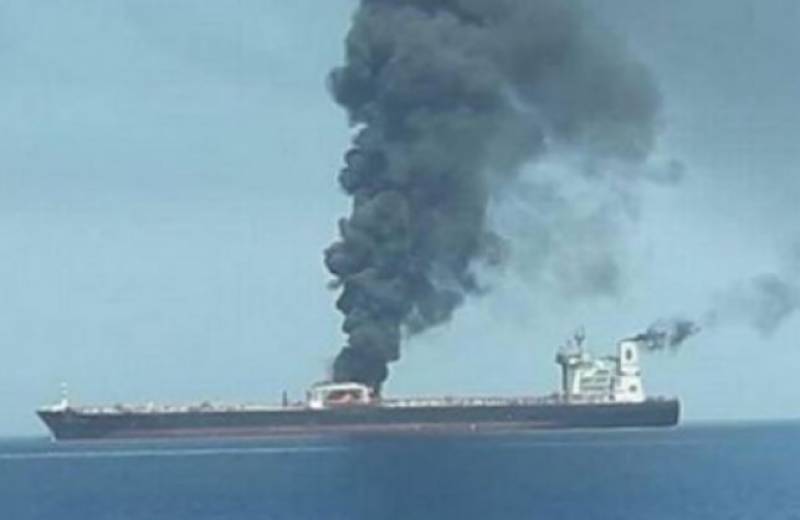 It also clarified initial reports that two tankers were targeted, saying the explosion had damaged two tanks of the NIOC-owned Sinopa oil tanker.

The tanker had suffered heavy damage and was leaking oil into the Red Sea some 60 miles from Jeddah, unnamed sources told Iranian Students’ News Agency (ISNA).

Iran’s Nour news agency, which is close to the Iranian Revolutionary Guard Corps, said the crew was safe and gave the name of the stricken vessel as “Sanitized”.

“None of the crew members were injured in the explosion and the situation is under control,” the news agency reported.

Tensions have been high between Iran and Saudi Arabia since an attack on the Kingdom’s two oil facilities on September 14 that caused fires and damage, and shut down 5.7 million barrels per day (bpd) of production – more than 5% of global oil supply.