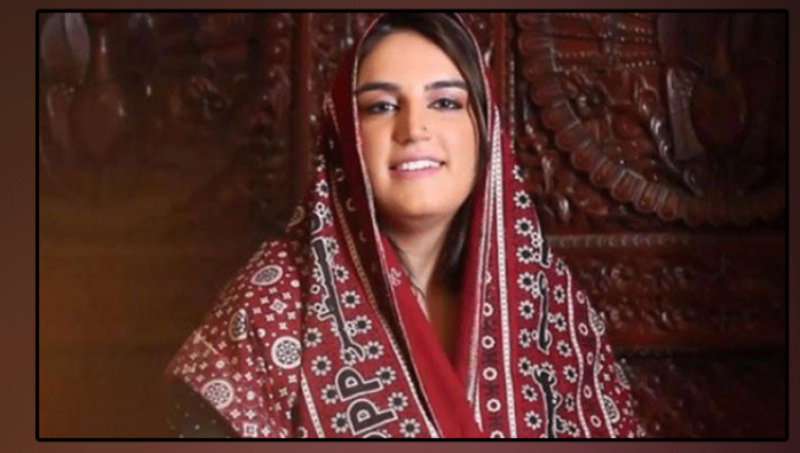 "We are happy to announce the birth of our baby boy," Bakhtawar wrote.

Reacting to the news, Bilawal Bhutto Zardari expressed his joy of becoming an uncle (mamoo).

Aseefa Bhutto Zardari, youngest sister of Bakhtawar, also tweeted about the news and expressed her gratefulness.

"Officially a khala!!! Alhamdullilah!" she wrote.

Meanwhile, PPP leaders and workers also congratulated the couple on the birth of their firstborn whereas #CongratulationsBibi started trending on Twitter with many sending good wishes to the new parents.