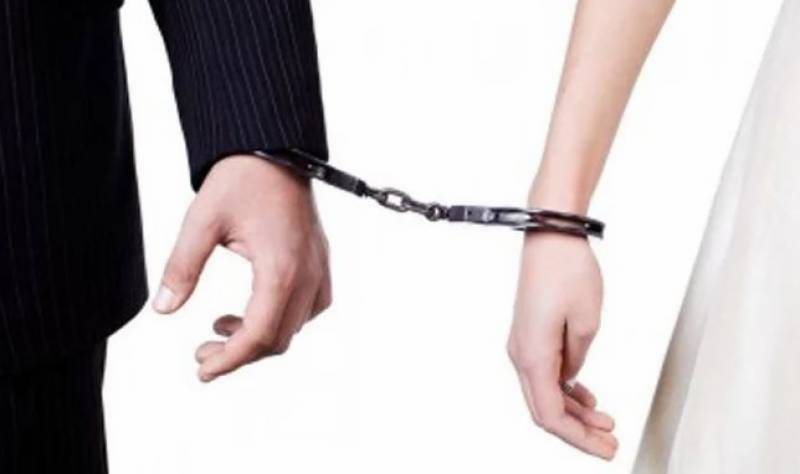 Washington: The Justice Department said on Sunday that a US couple has been arrested in the state of West Virginia for allegedly selling information on nuclear warships to what they believed was a foreign state.

Jonathan Toebbe, 42, who worked as a nuclear engineer for the US Navy, and his wife Diana, 45, were arrested by Federal Bureau of Investigation agents and charged with violating the Atomic Energy Act in a criminal complaint, the Justice Department said in a statement.

For nearly a year, the couple "sold information known as restricted data concerning the design of nuclear powered warships to a person they believed was a representative of a foreign power," the statement said, adding that the recipient of the information was in fact an undercover FBI agent.

US nuclear-powered submarines were at the center of a major diplomatic crisis between Paris and Washington last month, when Australia scrapped a large contract to buy submarines from France.

Toebbe, who was based in Annapolis, Maryland and had access to restricted data on nuclear-powered warships through his work, collaborated with his wife to exchange data on submarine nuclear reactors for around $100,000 in cryptocurrency, the complaint affidavit alleges.

When Toebbe first tried to establish contact with the foreign government -- which was not identified in the affidavit -- he wrote, “I apologize for this poor translation into your language.

Please forward this letter to your military intelligence agency,” according to the complaint.

The affidavit says Toebbe in April 2020 mailed a package to the foreign government “containing a sample of restricted data and instructions for establishing a covert relationship,” according to the statement.