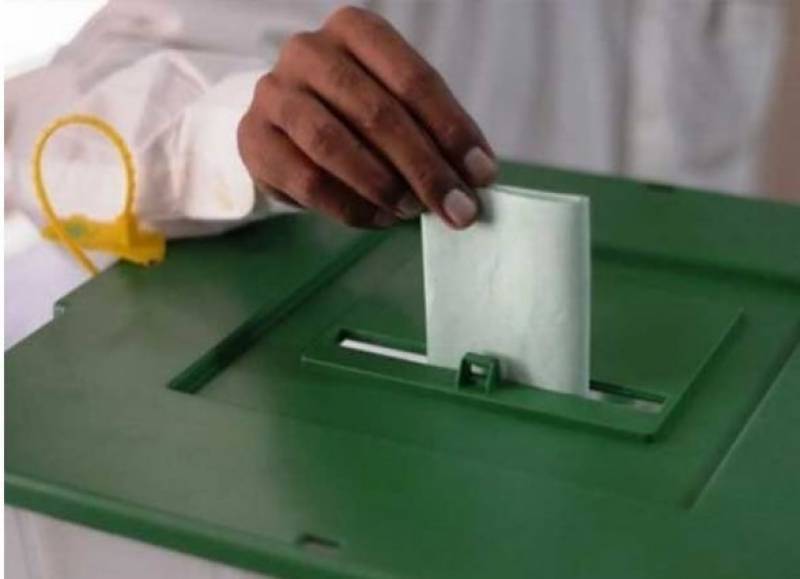 According to unofficial and unconfirmed results, Chaudhry grabbed 20,142 votes, while PML-N candidate Chaudhary Muhammad Saeed remained runner up with 11,608 votes.

The LA-3 Mirpur seat became vacant after the PTI’s candidate Barrister Sultan Mahmood was sworn in as AJK president.

The constituency contains a total of 85,925 registered voters including 45,447 male and 40,478 female voters — of whom a thin number reportedly reached the polling stations to exercise their right of franchise to elect their representative to the State Legislative Assembly for the next 5 years.

A total of 147 polling stations including 68 for males, 65 for females and 14 combined were established in Mirpur to facilitate voters.