New York (Agencies): Seventeen years later, more than 1100 victims of the hijacked plane attacks on the World Trade Centre have yet to be identified.

But in a New York lab, a team is still avidly working to identify the remains, with technological progress on its side. Day in, day out, they repeat the same protocol dozens of times.

At first, they examine a bone fragment found in the wreckage of the Twin Towers. It has yet to be matched to DNA.

Cut and ground to a fine dust, the remains are then mixed with two chemical products that can expose and then extract DNA. But success is not guaranteed.

“The bone is the hardest biological material to work with,” said Mark Desire, assistant director of forensic biology at the Office of Chief Medical Examiner in New York. 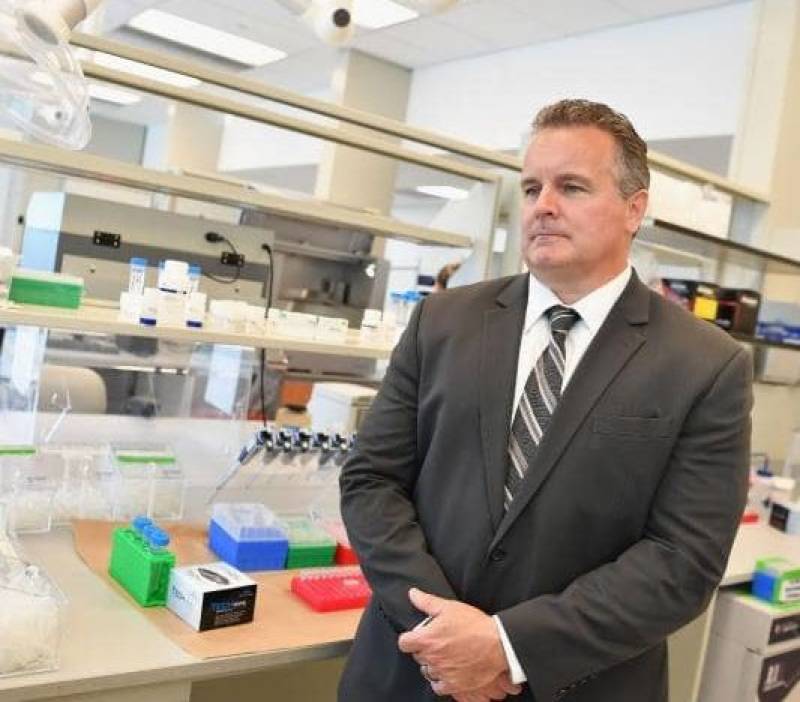 “And, on top of that, when they’re exposed to things that were present at Ground Zero, fire, mould, bacteria, sunlight, jet fuel, diesel fuel, all these destroy DNA. So you could physically have a sample with very small amounts of DNA there.”

The 22,000 pieces of human remains found at the site since the attacks have all been tested — some 10 or 15 times already.

So far, only 1,642 of the 2,753 people who died in the attacks in New York have been formally identified. The 1,111 others have yet to yield identifiable information.

Several years have sometimes passed without the lab adding a name. But no one is giving up.

"These are all the same protocol that we had in 2001, but we were able to improve the process for each of the steps, out of necessity," Desire said.

He refused to confirm the program´s budget, but it is the best equipped and advanced lab in North America.