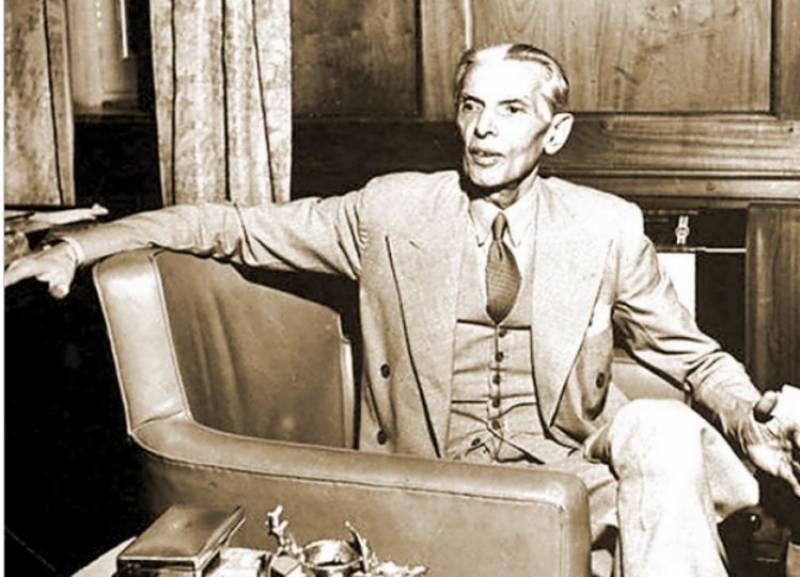 The 71st death anniversary of the father of nation Quaid-e-Azam Muhammad Ali Jinnah was observed on Wednesday.

Born on December 25, 1876, Muhammad Ali Jinnah served as leader of the All-India Muslim League from 1913 until Pakistan's creation on August 14, 1947. He then served as Pakistan's first Governor-General until his death.

He is revered in Pakistan as Quaid-e-Azam and Baba-i-Qaum.

To mark the day, various programs were organised by educational institutions and political, social and cultural organisations to shed light on the personality and leadership of Quaid-e-Azam Muhammad Ali Jinnah.

Quran Khawani and Fateha were held at Quaid's mausoleum in Karachi.

People from different walks of life visited the mausoleum to lay floral wreath on the grave.

Meanwhile, special programmes were broadcast by television and radio channels and newspapers took out special editions to highlight different aspects of the life of Quaid-i-Azam Muhammad Ali Jinnah and focus on his extra-ordinary political struggle.