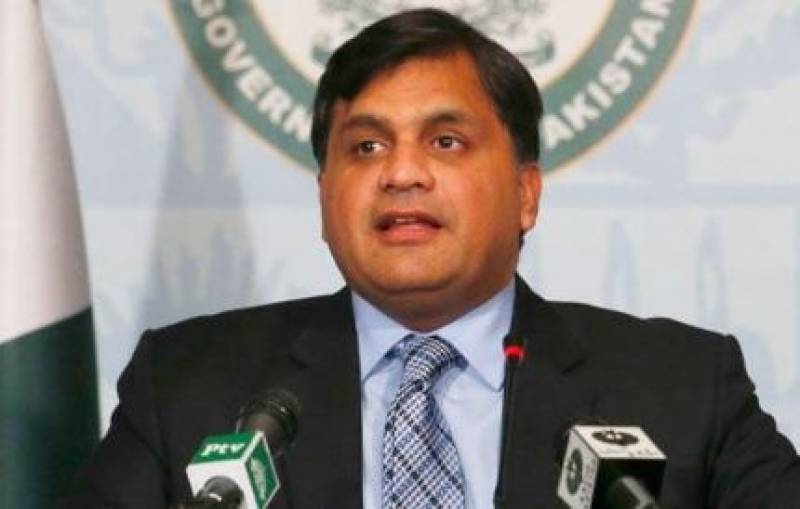 Islamabad (Staff Report/Agencies): No Pakistani national is among those killed in a stampede at Karbala on the holy day of Ashura, confirmed the Foreign Office (FO) on Wednesday.

At least 31 pilgrims died and dozens others were injured in a stampede at a major shrine in the Iraqi city of Karbala on Ashura.

According to Iraq’s health ministry, as the massive crowds pressed forward, a stampede broke out that left at least 31 people dead and another 100 wounded.

Ministry spokesman Saif al-Badr said the death toll could rise as 10 of the wounded were in critical condition.

It is Iraq’s deadliest stampede in recent history during Ashura, whose commemorative marches had previously been targeted by extremist groups.

On Tuesday, hundreds of thousands of pilgrims from around the world swarmed Karbala to commemorate the martyrdom of Hazrat Imam Hussain (RA).

The packed processions of black-clad worshippers made their way to his gold-domed shrine, around 100 kilometres south of Baghdad, carrying flags and crying out: “We sacrifice ourselves for you, Oh Hussein!”