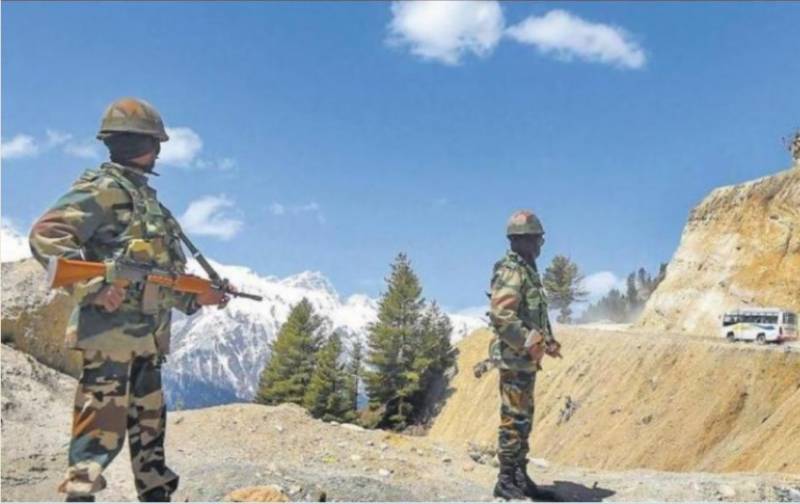 Moscow (Web Desk): China and India said they had agreed to de-escalate renewed tensions on their contested Himalayan border and take steps to restore “peace and tranquillity”.

The move comes after Chinese State Councillor Wang Yi and Indian Foreign Minister S. Jaishankar met in Moscow on Thursday and reached a five-point consensus, including agreements the current border situation is not in their interests and that troops from both sides should quickly disengage and ease tensions, the two countries said in a joint statement.

The consensus, struck on the sidelines of a Shanghai Cooperation Organisation meeting, came after a clash in the border area in the western Himalayas earlier this week.

China and India accused each other of firing into the air during the confrontation, a violation of long-held protocol not to use firearms on the sensitive frontier.