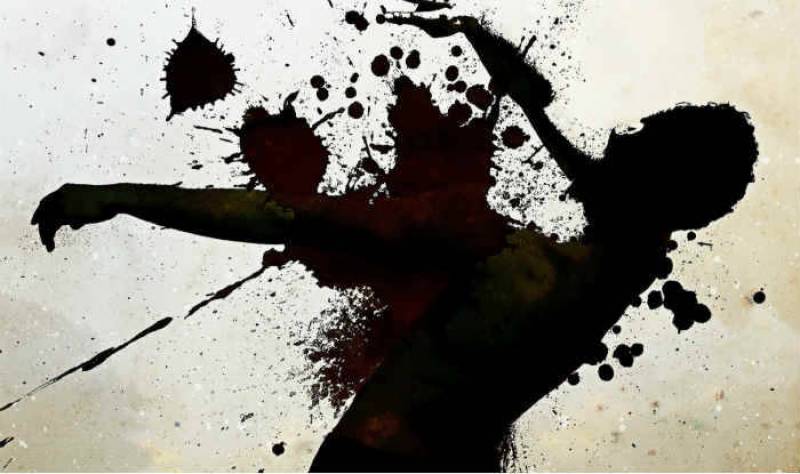 Mumbai (Web Desk): A newly married woman allegedly murdered her husband by smashing his head with a grinding stone, upset that he was not handsome in India.

According to police, about a week ago, the 22-year old woman got married attacked her husband deadly in their house after a quarrel.

The woman started hating her husband, a wood sculptor in his mid 20s, because her friends and relatives said he was not handsome and not a match for her, police reported.

The woman tried to pose that someone has murdered her husband but after investigation police arrested her today on the charge of killing him.

The case is set to proceed before a local court which remanded her to judicial custody.

This story originally appeared on ‘Times of India’.

‘Onus is on men’: Jemima blasts former spouse PM Imran on his ...