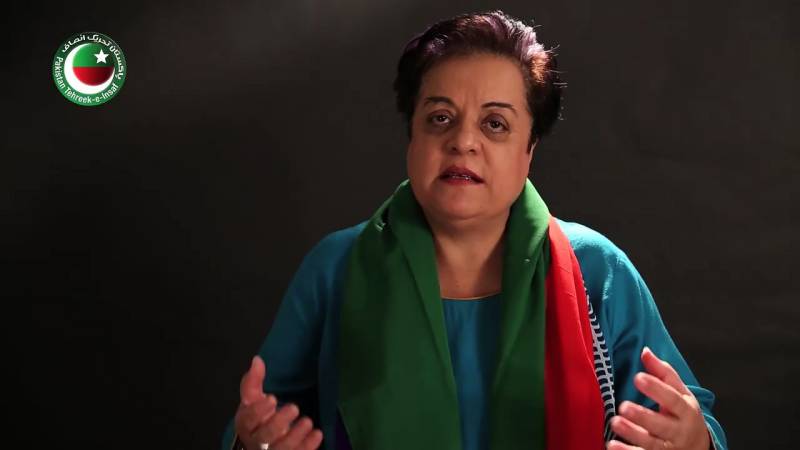 Lahore (Web Desk): The Pakistan Tehreek-i-Insaf (PTI) submitted a resolution in the National Assembly demanding government to 'immediately' call a joint session of the parliament to discuss the issue of Pakistan's involvement in a Saudi-led military alliance of 41 nations.

According to details, the resolution was submitted by PTI MNAs Shireen Mazari, Asad Umar and Arif Alvi, in which PTI expresses "grave concern" over the government's decision to become a part of the Saudi coalition "ostensibly to fight terrorism" without taking the parliament into confidence.

The resolution took the stance that country's past experiences prove it is not in Pakistan's national interest to get involved in foreign wars as the people of the country are "still suffering the consequences of such involvements in the past".