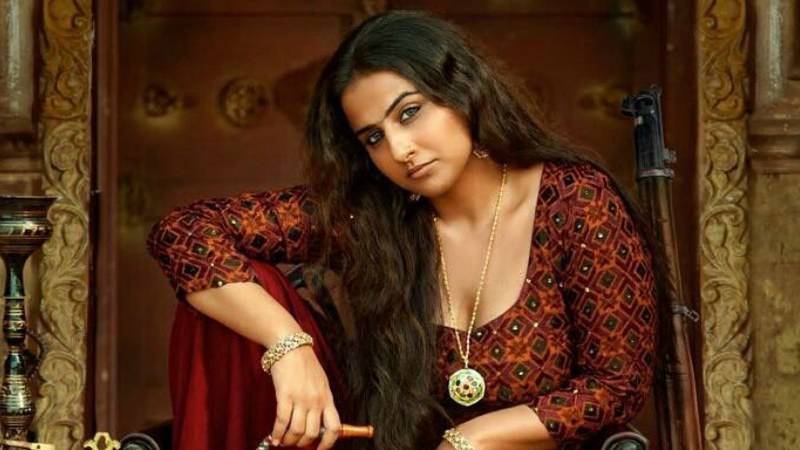 According to details, the actor expressed to Indian Media that her role in the film is the most powerful character she has seen on-screen and off.

She added, “There’s only one person whose empowerment I’m concerned with and that’s me”.

"People tell me that some of my films have inspired them and that they get courage from the way I am off screen. I am humbled but that’s not what I set out to do. I didn’t strategise. I have done films or played roles that have been an extension of myself or have reflected my current state of mind. Invariably, I am constantly trying to empower myself through my films. It empowers me, and if along the way, it empowers someone else, then that’s great.”

Neither does she consider herself the flag-bearer of feminism.