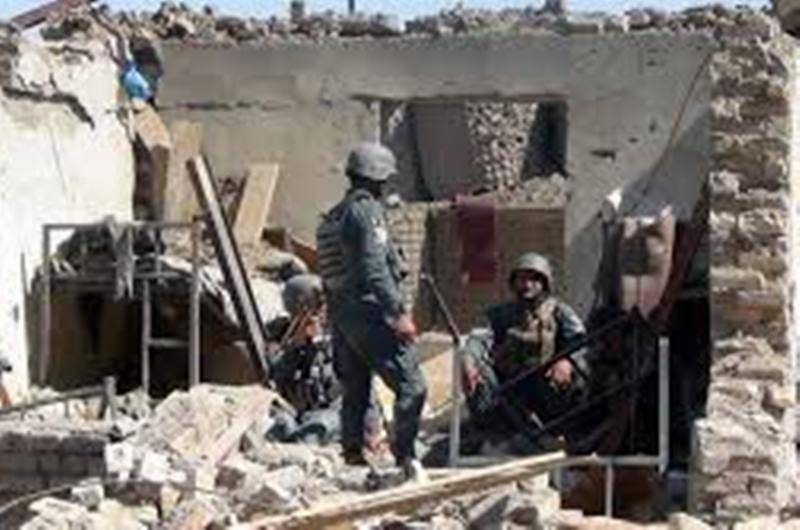 Kabul (Web Des): At least 13 including three top local officials were killed in gunbattle after the Taliban stormed a government compound in central Afghanistan early on Thursday, Afghan Ministry of Defense (MoD) said in a statement.

In addition, eight other insurgents were wounded.

According to Tolo News, the operations were carried out in Nangarhar, Kunar, Kapisa, Ghazni, Logar, Paktika, Kandahar, Uruzgan, Zabul, Faryab, Farah, Kunduz and Helmand provinces to clear the areas of insurgents, according to the statement.

Two Daesh insurgents were killed and two others were wounded in Chapadara district of Nangarhar province.