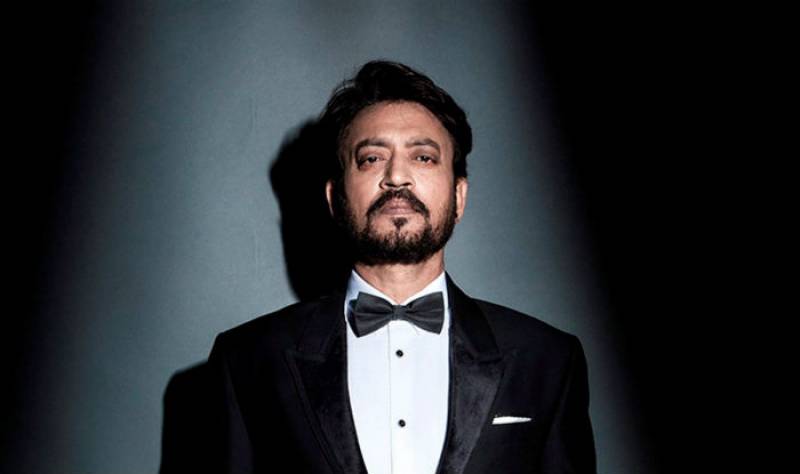 It is pertinent to remember that last month, the actor broke the news of his ‘rare disease,’ causing a storm on social media.

He revealed that he is suffering from a neuroendocrine tumour and will be travelling to the UK for treatment.

However, this week, there were rumours that the star has only one month left to live. Fortunately the rumours are false and Irrfan’s spokesperson has asked people to stop spreading such stories.

The story is originally published by “the Hindustan Times”