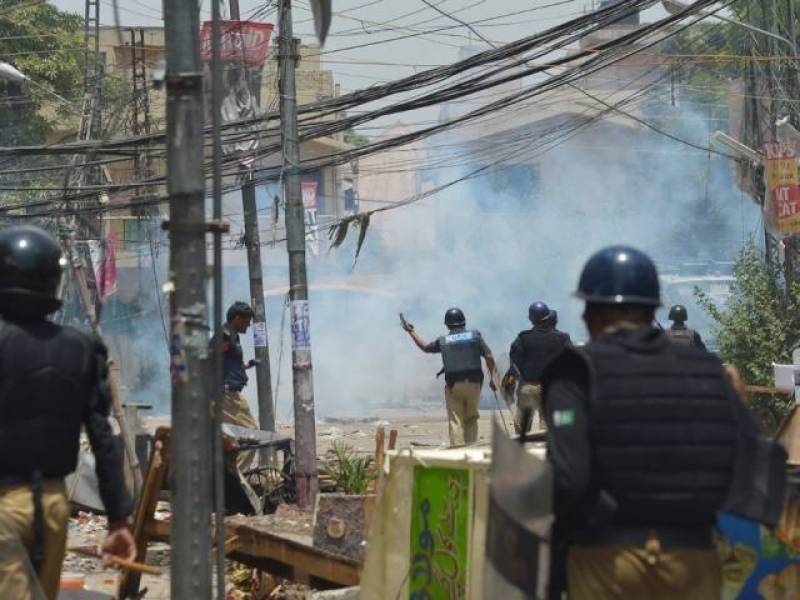 Accused, including DIG and other officials of the government, have been charge sheeted by the court.

The development comes after Chief Justice of Pakistan Mian Saqib Nisar took notice of the delay in providing justice to the families of the victims.

In 2014, around 14 people were killed and 85 others injured during a clash between the police and the PAT workers in 2014 in Model Town over the removal of barriers placed around the Minhaj-ul-Quran Secretariat.

However, the anti-terrorism court had, partially accepting the plea, excluded premier, chief minister, provincial law minister Rana Sanaullah and eight other MNAs from the trial.