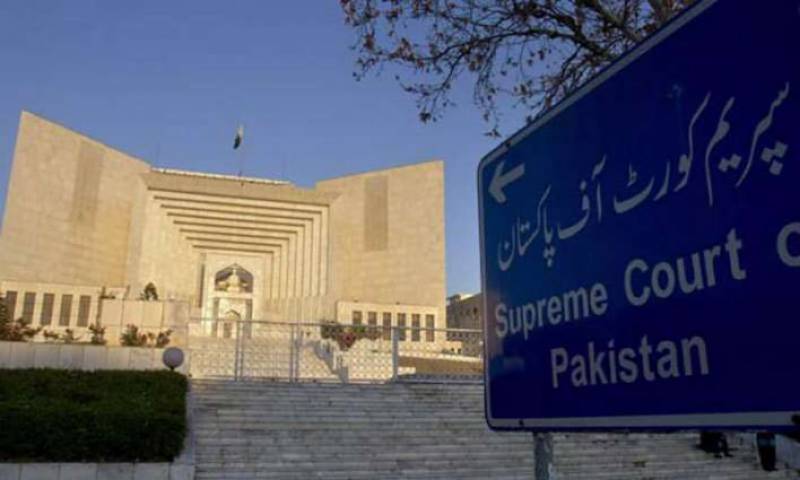 Islamabad (Staff Report): Supreme Court of Pakistan on Thursday decided not to place the names of former managing directors of the Pakistan International Airlines (PIA) from the last 10 years on the Exit Control (ECL).

The court had earlier ordered their placement on the Exit Control List (ECL) but after an undertaking was submitted by the former officials to stay in the country till the apex court concludes the suo motu case regarding privatisation of national asset revised its directions.

A three-member bench of the apex court headed by the CJP resumed the hearing of a case concerning the proposed privatisation of the national carrier.

During the hearing, the CJP remarked that a commission is being formed to probe the matters regarding losses incurred by the PIA and its alleged privatisation.

As the hearing began, the PIA’s counsel presented a 9-year audit report. Responding to a query, the counsel informed the court that current value of PIA’s share stood at Rs5.

Lamenting over the condition of the national flag carrier, the chief justice remarked that the PIA was ruined, besides terming the people who were part of the national assets’ destruction as cruel and traitors.

The apex court also sought a reply from the federal government on the privatisation of the airline and summoned the attorney general.