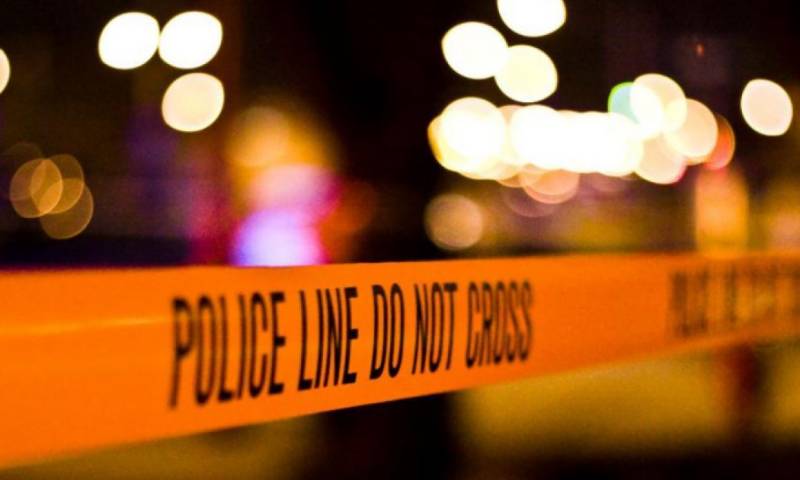 Baghdad (Agencies): At least ten people were killed and 14 others were wounded when explosive devices went off at a funeral for Muslim tribal fighters in the northern Iraqi town of Shirqat on Thursday, the town’s leader said.

The funerals were for three fighters who had died a day earlier from the Tribal Mobalisation Forces, a network of militias that back the government in its fight against Daesh militants, said the town’s leader Ali Dowdah.

Militants planted explosive devices at the grave site and set them off during the funeral procession, he said. Shirqat is in Iraq’s Salah al-Din province.