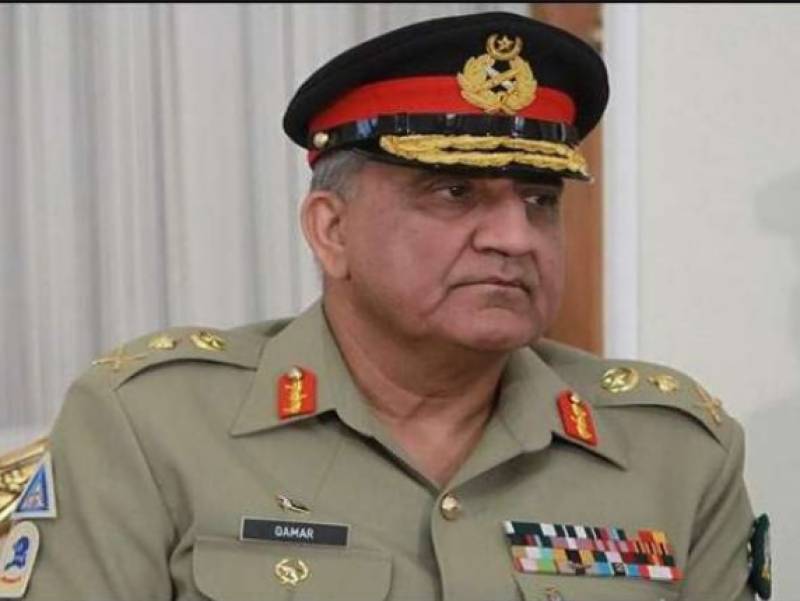 Rawalpindi (Staff Report): A solemn ceremony to conferred awards on martyred military personnel for acts of gallantry during military operations held at General Headquarters (GHQ) in Rawalpindi on Thursday.

“They [our martyrs] who sacrificed their lives for the country are our real heroes,” Gen Bajwa said, adding that as a nation "we should always remember their sacrifices".

The medals of martyred military personnel were received by their family members.

A large number of military officials and the heirs of martyred personnel were in attendance.