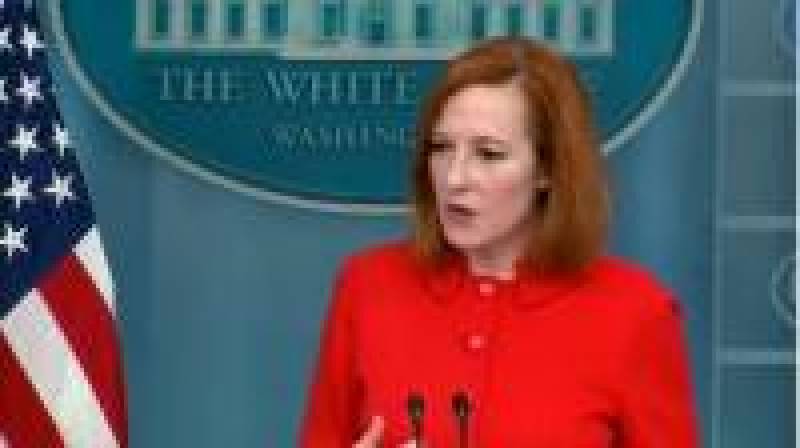 Washington (Web Desk): White House Press Secretary Jen Psaki has said that a democratic Pakistan is critical to the interests of the United States.

“We support the peaceful upholding of constitutional democratic principles, we don't support one political party over another,” Psaki said in a press conference.

The White House press secretary said the United States “certainly” supports the principles of rule of law and equal justice under the law.

Ex-prime minister Imran Khan repeatedly blamed the US for backing the no-confidence motion — that lead to his ouster early Sunday.