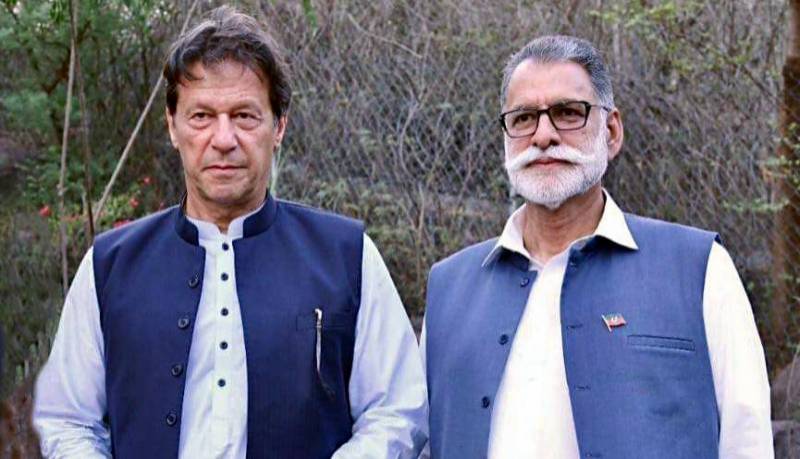 As per the details, the motion with signatures of 25 PTI lawmakers, was submitted to the assembly secretariat by finance minister Majid Khan and Akbar Ibrahim.

The name of Sardar Tanvir Ilyas has been recommended as the new leader of the House.

In the 53-member assembly, Niazi will require support of 27 lawmakers to continue as the prime minister of the region.

Abdul Qayyum Niazi, who belongs to the Dulli family of tehsil Abbaspur in AJK's Poonch district, had been nominated by former prime minister of Pakistan Imran Khan after PTI won the elections in 2021.

The move comes after PTI chairman Imran Khan was ousted from the office of prime minister of  Pakistan through a vote of no-confidence on April 9.