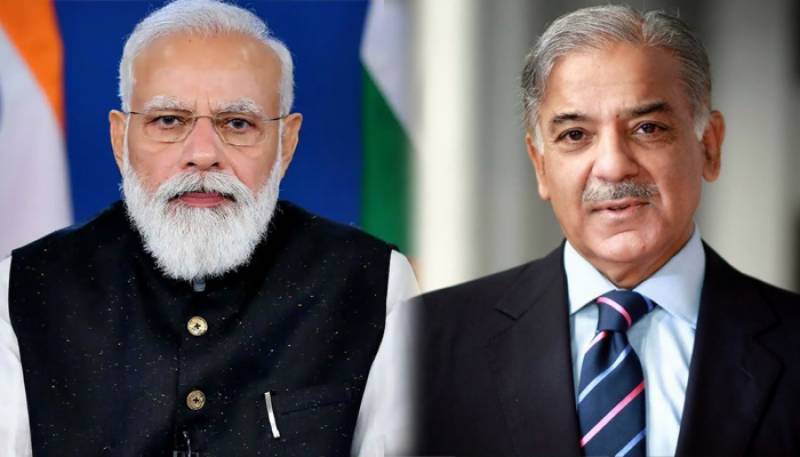 Shehbaz Sharif made these remarks in response to the message shared by Modi on Twitter On wherein he congratulated the Pakistani premier on Monday on getting elected as the new chief executive of the country.

“Congratulations to H.E. Mian Muhammad Shehbaz Sharif on his election as the prime minister of Pakistan. India desires peace and stability in a region free of terror, so that we can focus on our development challenges and ensure the well-being and prosperity of our people, ” Mr Modi tweeted.

In his response shared on Twitter, PM Shehbaz said that Pakistan desired peaceful settlement of outstanding disputes, including Jammu and Kashmir. "Pakistan's sacrifices in fighting terrorism are well-known," Shehbaz told the Indian premier.

.. focus on socio-economic development of our people.