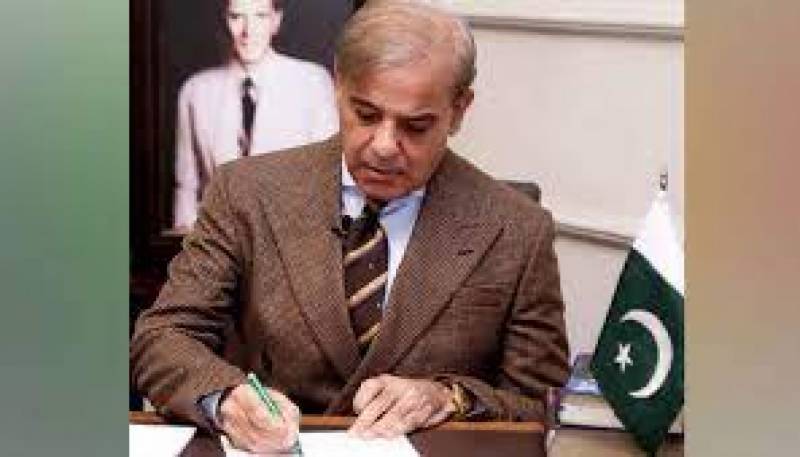 Islamabad (Web Desk): Prime Minister (PM) Shehbaz Sharif on Tuesday announced to abolish two-day weekend after which there will be only one weekly off day in the government offices.

According to details, the premier issued directions for implementation of relief measures announced by him as PM in his maiden speech in the National Assembly on Monday.

PM Shehbaz has directed to ensure strict monitoring of Sasta Bazaars during Ramadan-ul-Mubarak in order to ensure provision of quality items to the people at reduced rates. He said no negligence in this regard will be tolerated.

He directed to immediately implement the announcements made regarding increase in pension and minimum wage of Rs25,000.

Shehbaz Sharif has also announced to change the office timings. The offices will now open at 8am instead of 10am.

Talking to the staff of PM Office, the prime minister said we have come to serve the masses and no moment will be wasted.