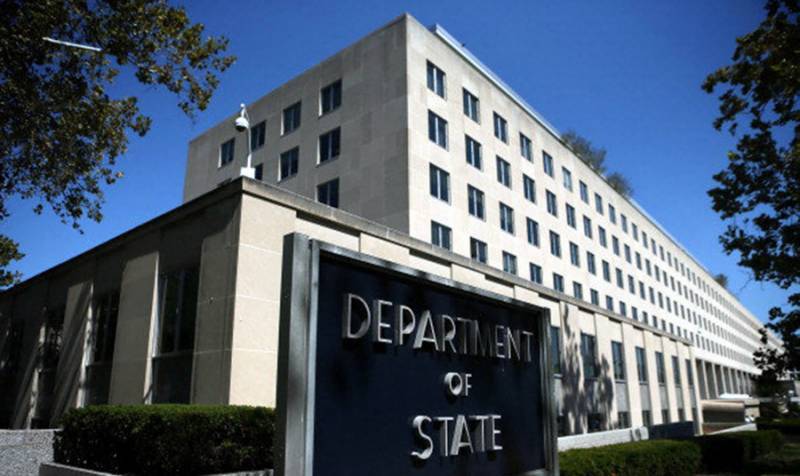 Washington (Web Desk): US Secretary of State Antony Blinken said the United States was monitoring what he described as a rise in human rights abuses in India by some officials.

“We regularly engage with our Indian partners on these shared values (of human rights) and to that end, we are monitoring some recent concerning developments in India including a rise in human rights abuses by some government, police and prison officials,” Blinken said on Monday in a joint press briefing with US Defense Secretary Lloyd Austin, Indian Foreign Minister Subrahmanyam Jaishankar and India’s Defense Minister Rajnath Singh.

“What does Modi need to do to India’s Muslim population before we will stop considering them a partner in peace?” Omar, who belongs to President Joe Biden’s Democratic Party, said last week.

Since Modi came to power, right-wing Hindu groups have launched attacks on minorities claiming they are trying to prevent religious conversions. Several Indian states have passed or are considering anti-conversion laws that challenge the constitutionally protected right to freedom of belief.